Well we left off the last post with us on the Nullarbor Plain doing the drive from east to west. We had just left South Australia and had entered what we found out was an entirely new time zone (The Central Western Time Zone) that we had never known existed. This differential messed with my mind more than anything before…I just could not work out what was going on. Having left the east coast during the end of summer daylight savings time applied in some states and had finished in others but none of this was the issue. 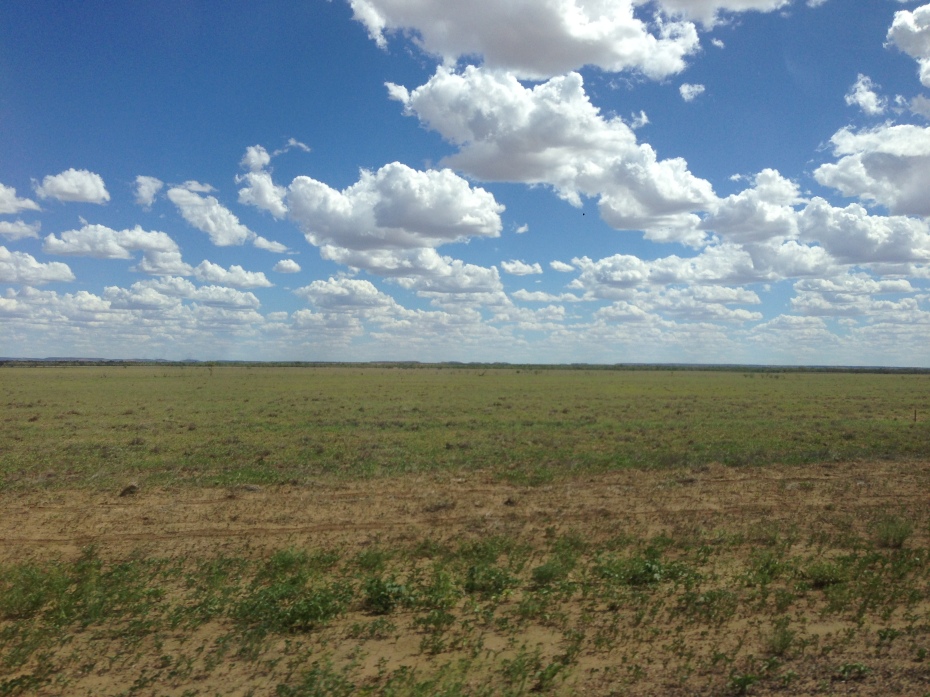 The move to SA was a known 30 minutes difference and Perth was a known 2-3 hr time difference depending on the daylight savings component. We knew we were to be driving around 800kms, how long that would take and what time it would be in both SA where we had left and Perth where we were headed…we knew all times but in the middle there is this random 45 minute time zone… and none of the maths computed in my head.  Ignoring the time zone issues we kept heading west and eventually we found ourselves in a zone that allowed my tiny mind to operate again.

As you drive across the Nullarbor there are any number of random roads or dirt tracks that spill off to the left. These take you to the ocean and the Great Australian Bight which primarily is a really long cliff face around 60 meters tall ….randomly dotted along the road are surfing beaches and viewing platforms. These side roads are a good distraction to what can be a long drive and some of the scenery along the way is unrivaled. 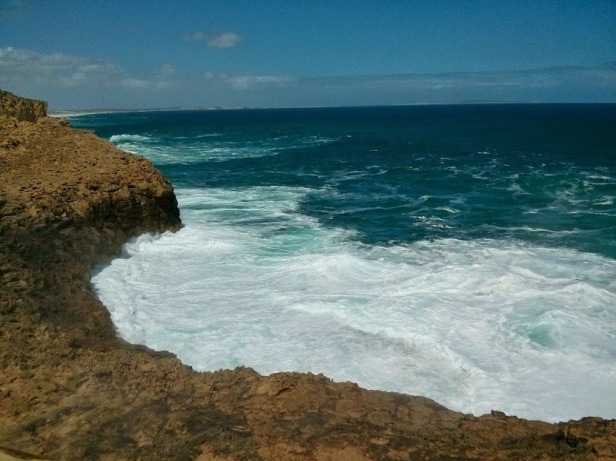 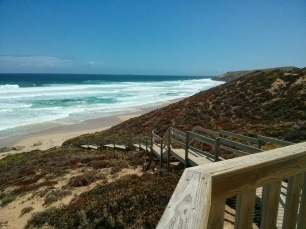 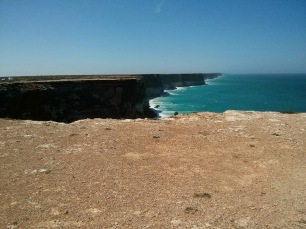 The other major distraction on an almost 48 hour drive from east to west is The Nullarbor Links. This is an 18-hole par 72 golf course that exists between the WA town of Kalgoorlie and Ceduna in South Australia. This stretches a distance of 1,365 kilometres and the holes are located in the various towns and roadhouses that you hit along the way and equipment can be hired at each.

The concept was developed to give travelers a reason to stop and spend more time and money at towns and roadhouses that they may otherwise just blast past at 110kph. Some of the holes are at actual golf courses at either end while others have been designed to show off the local landscapes and wildlife. Some of these also provide degrees of difficulty for the golf game. Some of the highlights include:

When you hit the border of SA and WA you come across a compulsory agricultural checkpoint and a little joint called border village. Just south of Border village is the Bunda Cliffs which at the right time of year (between May and October) provides views of the Southern Right Whales and in between times gives views of 90 metre tall perpendicular limestone cliffs alongside the Southern Ocean. 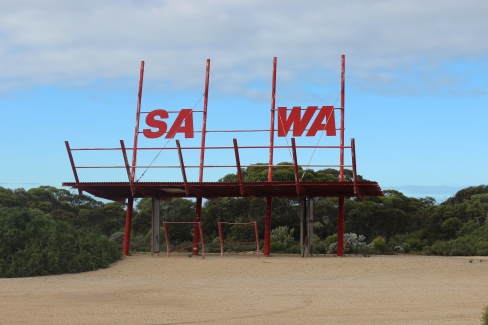 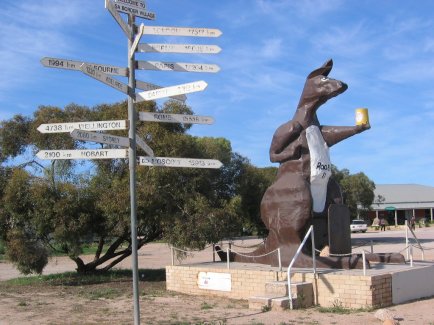 Having crossed into WA we then passed through a range of towns such as Mundrabila, Madura, Cocklebiddy, Caiguna, Balladonia, Fraser Range and Norseman. At Norseman you get to make a choice…head north to Kalgoorlie-Boulder or head south to Esperance. Having seen enough desert and barren landscapes we chose to head south and do the scenic coastal route into Perth.

This is a straight steal from the WA tourist website but it is about as accurate as it gets for the area around Esperance.

In 1979, the space station skylab fell to earth with pieces of it landing across WA and in the vicinity of Esperance. In typical Australian style the mayor of Esperance issued a $400 fine to NASA for littering. Leaving Esperance we headed along the coastline taking a series of relatively similar photographs as we came across bay after bay of white sand, crystal clear water  and stunning scenery. 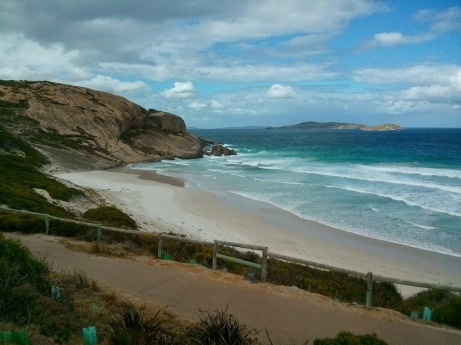 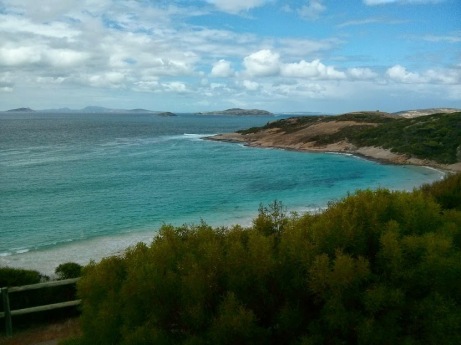 From here we headed to Albany stopping along the way at the the Valley of the Giants Treetop Walk. This is a 600m walkway 40m in the air meandering through the canopy of some of the largest tress around. The Karri trees and forests of the southwest of WA are truly amazing.Huge trees with massive circumferences and even though you may be 40m up… the trees soar above you for almost as much again. To be honest even the drive to get to these giants is wonderful but getting out and wandering along gives an entirely different perspective. From here we were an overnight stay and a short drive from the place that would be our home for the next few weeks. 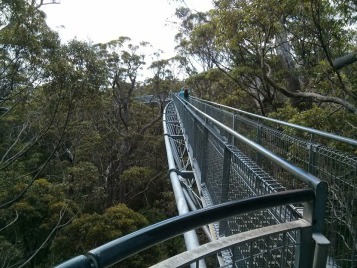 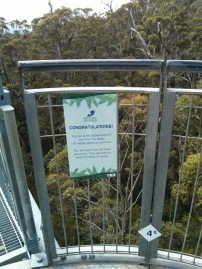 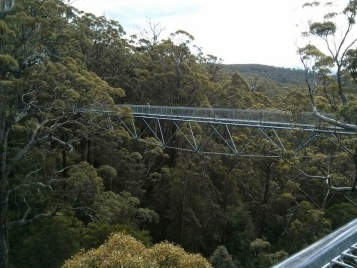 So we had a sleep and did the last 400kms into Perth. This leg involved :

So pulling into Perth we headed straight for the accommodation that Jill’s work had lined up for us during our transition. It was in the Southern suburbs 50km south of Perth. It hasn’t been mentioned yet but Jill’s new job was a high ranking position with an aged care company here in WA. So of course the accommodation provided was a manager’s unit at one of the facilities.

So for the next 3-4 weeks we became residents of an old folks home.

As Jill does she flew straight into work and I was tasked with the jobs of finding us a place to live and finding myself a job. So it started…we scoured the real estate websites and went to open homes…basically hunting for some semblance of area familiarity. We had a brunch with my cousin who has lived here her whole life. Met her husband and child and got some tips as to good areas to look.

Subiaco was the first port of call, close to town and full of cafes and restaurants…one attempt at finding a carpark and a wander down the street surrounded by wannabe hipsters and I decided that Subiaco would not be for us. If I continually saw  perfectly gelled hair, bowties, button up cardigans with skinny jeans, Ned Kelly beards and twirly moustaches…then I would likely as not punch one of them… 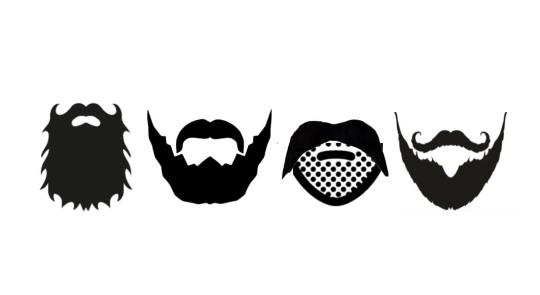 The next port of call was Scarborough Beach…neither of us had lived by the beach and we thought it might be worth a try. So while Jill worked I bounced around the laziest and least interested real estate agents on the planet. Bearing in mind that we were 50km south in the suburbs…each day was quite the trek. As the mining boom had flooded the WA economy…prices were through the roof and demand had been so high that people were knocking each other over to pay over the asking price. As such the real estate agents got complacent and when the mining money dried up prices plummeted and the attitudes needed adjusting. 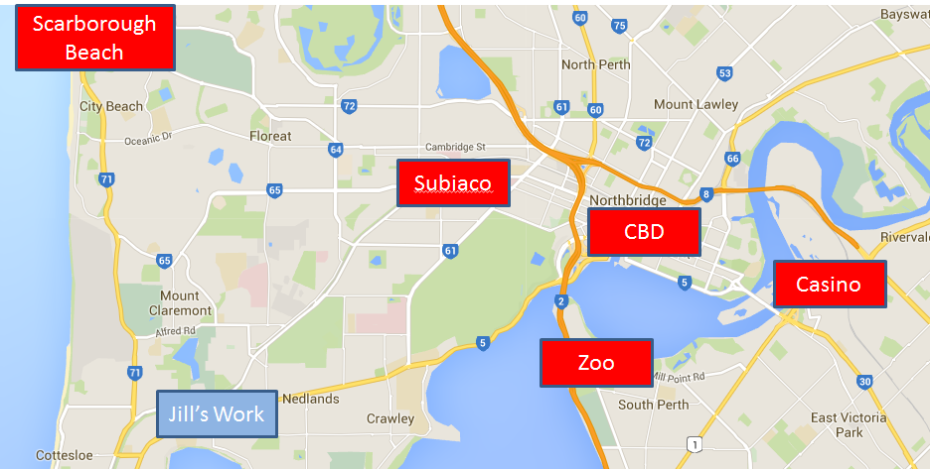 We found a great place about 200 meters from the beach and put in our application…and waited…and waited…no word…so I rang and asked…no response…so we kept looking…we checked out other suburbs and got a sense of where would be good to live. We found a nice place, walking distance to town and signed up straight away…renting straight from the owners (more about this next post).

Three days later we got a phone call congratulating us that we had got the first place by the beach. This was almost 3 full weeks after we first saw the property. We declined and made comment about the lack of service provided. A month later on and this place was still on the market and the asking price for rent had dropped by about $25 a week. I wonder if the owner knows that if it had not been for the ineptitude and laziness of his estate agents that they would have had 12 months of guaranteed rent.