End of Jaipur and all of Jodhpur

After the huge forts day we had a relatively calm day where we took care of some logistics and on the advice of the couple we spent the day with yesterday we joined them and tried out the movies. Jaipur has a very famous cinema and by all accounts watching a Bollywood flick with the locals is an experience not to be missed. They were right on all counts. The “Raj Mandir” cinema is famous in these parts. The film we saw was “Rambo Rajkumar” which according to the write up was “While the high-octane film is essentially a love story about PYAAR PYAAR PYAAR ya MAAR MAAR MAAR it has all the ingredients of an out-and-out masala potboiler.” If you can work out what that means you are better than I. 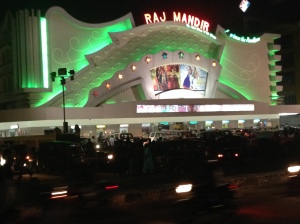 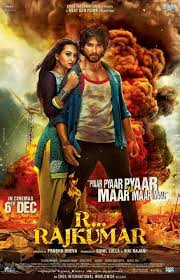 The cinema is quite frankly huge. Watching a Bollywood film amongst the locals is definitely a must do. I saw a Bollywood film on the plane over here and wondered why the entrance of the main characters was always in slow motion and took about 90 seconds. Now I know. The crowd goes wild. They cheer for the goodie, boo at the baddie and wolf whistle at the female star (who seems to always be in slow motion throughout). They sing along with the random acts of singing and dancing that appear without warning and when this combines with the pigeon constantly flying backwards and forwards to its nest in the corner of the screen it is a great time. 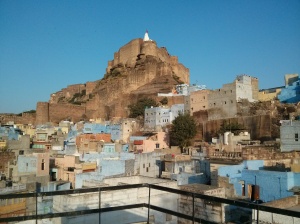 We left Jaipur (the pink city) at 3am and took the train to Jodhpur (the blue city). We checked into our haveli (private mansion) which is 400 meters from the gates to the Mehrangarh Fort. This fort was built in 1459 and has been under siege on numerous occasions and was never breached or taken. Our rooftop restaurant tables overlooked this. I must say I am loving this rooftop restaurant concept. Almost every place we stay at has had one and the idea of sitting on the roof at sunset with a cold beer and having a feed into the evening is one of the more pleasant ways to while away your time. 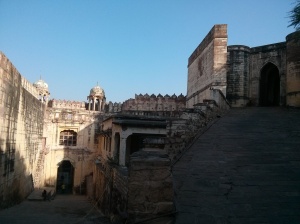 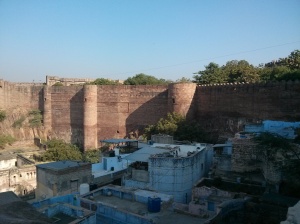 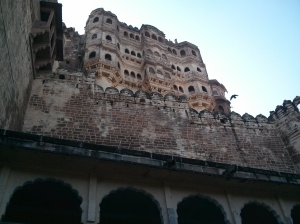 Jill (who has long been having a dig at me about my Gray hair) has been away from her products for an extended period. Shall we say that when you don’t dye your hair every few weeks that having gray hair is not an entirely one way street. So we stopped at the local shop and she bought some product and treated herself to a reddish tinge. This has not been seen in the full light of day yet but early signs are that this may be highly entertaining (carrotesque). 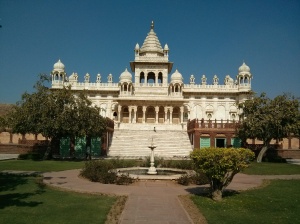 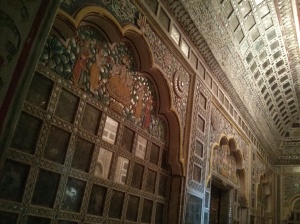 We head to the Thar desert next when we are off to Jaisalmer (the golden city) where we will stay at the “desert moon guest house”.

2 thoughts on “End of Jaipur and all of Jodhpur”